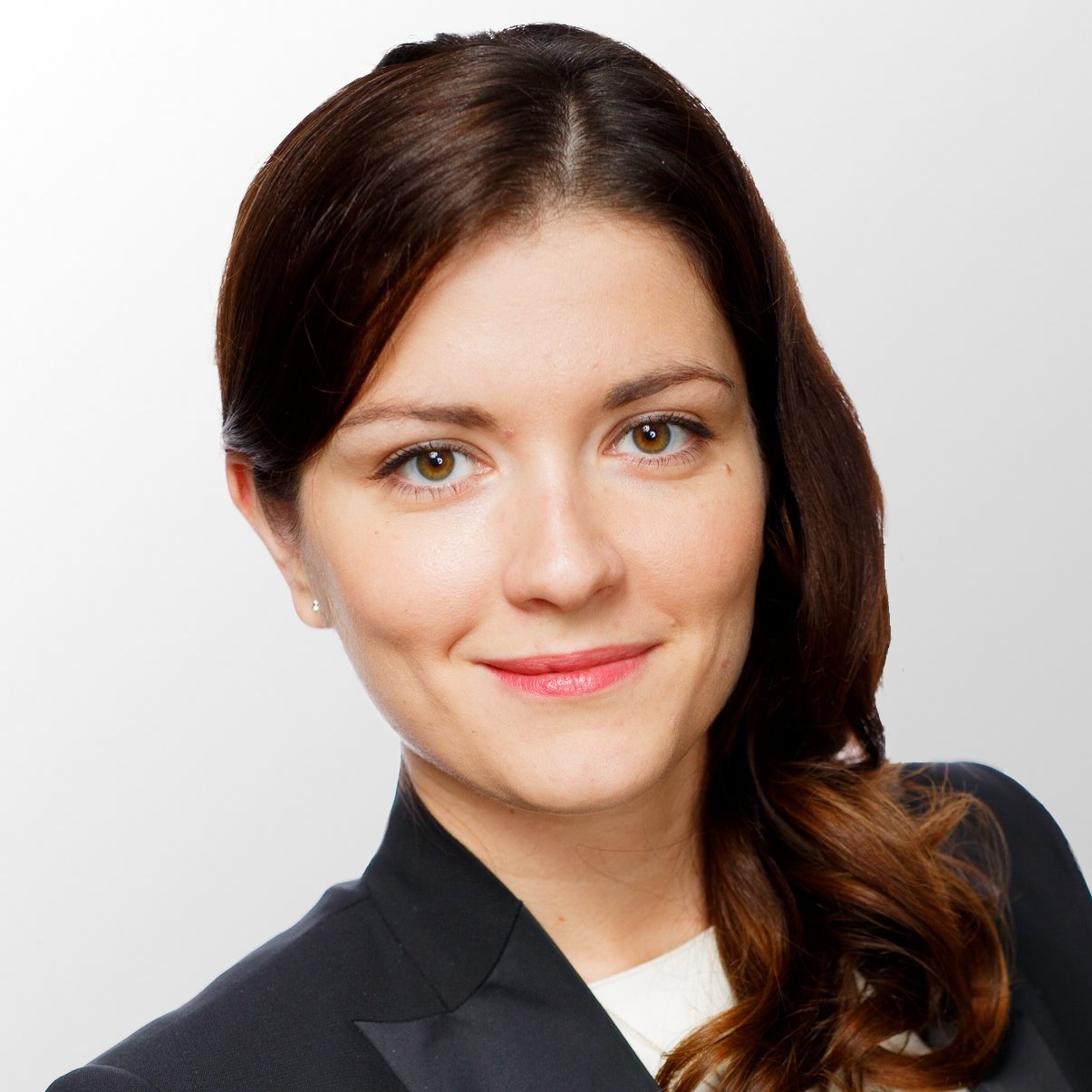 Julia specialises in comprehensive litigations involving corporate and bankruptcy law matters.  She has significant experience in advising on the development of strategy and tactics for conducting bankruptcy proceedings, both on the side of creditors and debtors.

Julia graduated from the Lomonosov Moscow State University Faculty of Law, and in addition to practicing law, she lectures at the National Research University Higher School of Economics (HSE). Julia regularly speaks at business conferences on corporate law and bankruptcy matters, and she has authored numerous pieces in professional legal journals.

Julia has been admitted to the Moscow Bar Association.

She is fluent in English.