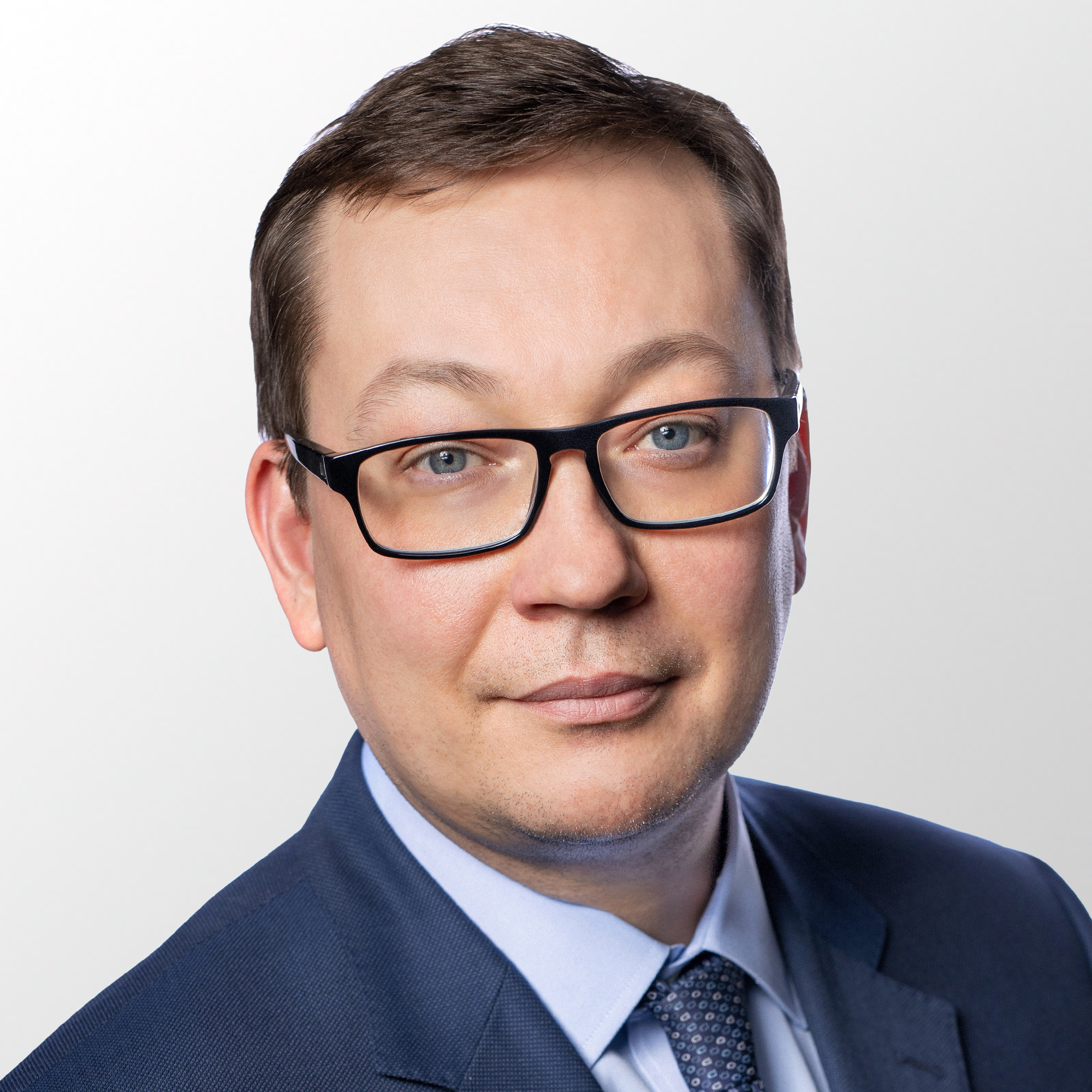 « A special legal intuition and good understanding of the market »

Denis has expertise and significant experience in representing individuals within the settlement of family disputes, including litigation, divorce and division of marital property. Denis’ experience in the field of family disputes and divorce proceedings includes but is not limited to advising a Russian billionaire with significant assets both in Russia and abroad on drafting the prenuptial agreement and further on the divorce proceedings and the division of property, as well as advising on issues relation to children (custody, alimony procedure and so forth).

Additionally, he has acted in such cases as:

He has been involved in some landmark and precedent-setting disputes including:

Prior to joining Egorov Puginsky Afanasiev & Partners, Denis worked with the government of the Kemerovo Region and a Moscow-based law firm where he represented major federal landline and mobile operators in various disputes, including those related to titles to real estate, corporate and antitrust law, bankruptcy proceedings of a number of coal mining and automotive companies.

Denis is the author of the book Risk Distribution in Contract Law (2012) and a number of articles.

He has been admitted to the Moscow Bar Association in 2002.