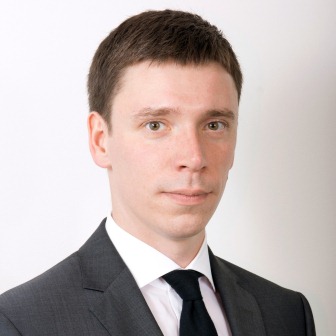 Vladimir Kuznetsov counsels in the areas of energy, environment and industrial safety, and also has substantial experience advising on corporate legal issues. He has provided legal support to construction projects in infrastructure and transport sectors, as well as in the power generation and wood processing sectors. Vladimir Kuznetsov is experienced in law drafting. He has been involved in such an ambitious project as drafting amendments to the Russian Civil Code.

Among the recent projects in his track record there are:

Vladimir joined Egorov Puginsky Afanasiev & Partners in 2009. Earlier, he has been employed by a number of Russian companies where he served as in-house lawyer.

Vladimir has been practicing law for over 10 years.

He graduated from the Moscow State Legal Academy in 2008, and obtained his Master of Laws degree at the Russian School for Private Law in 2010.