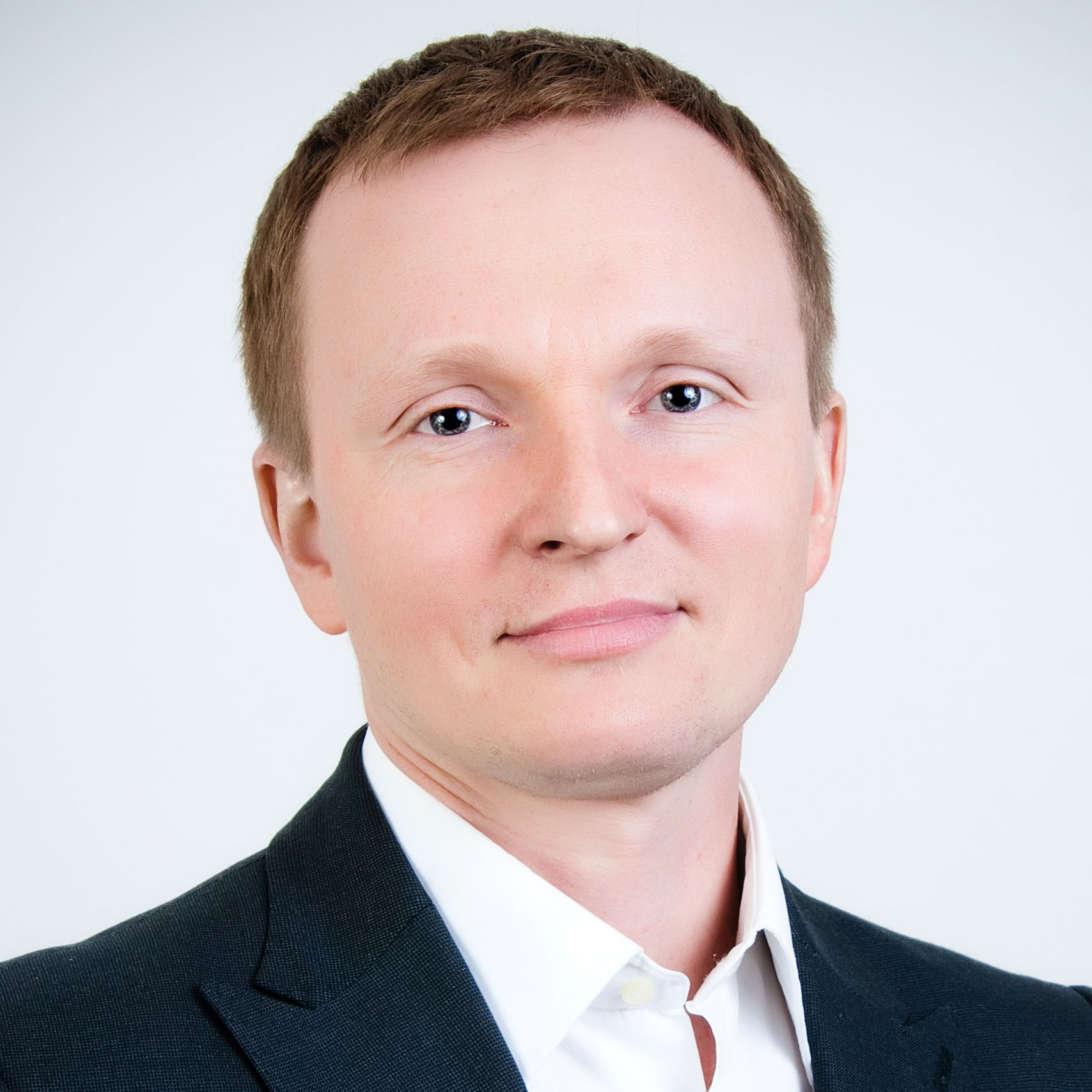 Ivan advises major Russian manufacturers on environmental compliance and defends their interests in court. His relevant experience includes the following:

Ivan has also been successful in dispute resolution and advising on customs and trade laws.

Prior to joining Egorov Puginsky Afanasiev & Partners in 2011, Ivan headed the Tax and Litigation Practices at Baker & McKenzie, St. Petersburg, where he focused on dispute resolution, tax, antitrust and commercial issues, and represented clients before various administrative authorities. Ivan’s track record also includes acting as Head of Litigation and Tax Practice at DLA Piper’s St. Petersburg office, legal and tax consulting at Ernst & Young, as well as positions at a number of Russian and international companies.

The latest edition of Chambers Europe 2021 recommends Ivan in Band 1 for dispute resolution and emphasises his “honest approach to doing business”. The Legal 500 2021 recommends him as a Leading Individual in dispute resolution and notes him for bankruptcy, private clients, energy and natural resources. He is praised for his “thoughtfulness, commercial approach and the ability to get things done when others can’t”. Best Lawyers 2021 recommends Ivan for litigation, corporate law, competition and trade law, bankruptcy and reorganization, construction, real estate and investments. The leading Russian legal ranking Pravo.ru-300 2021 recommends Ivan Smirnov for arbitration and bankruptcy, foreign trade / customs law and foreign exchange regulation. In 2021, he has also been ranked by Kommersant newspaper as a leader on the legal market for transport and logistics.

The St. Petersburg Bar Association awarded him a diploma for Achievements in Arbitration.

Ivan is a member of the Advisory Board at the Leningrad Directorate of the Federal Antimonopoly Service of Russia and the Competition Experts Association.

Construction Contract Disputes: What One Needs to Know for a Successful Defense