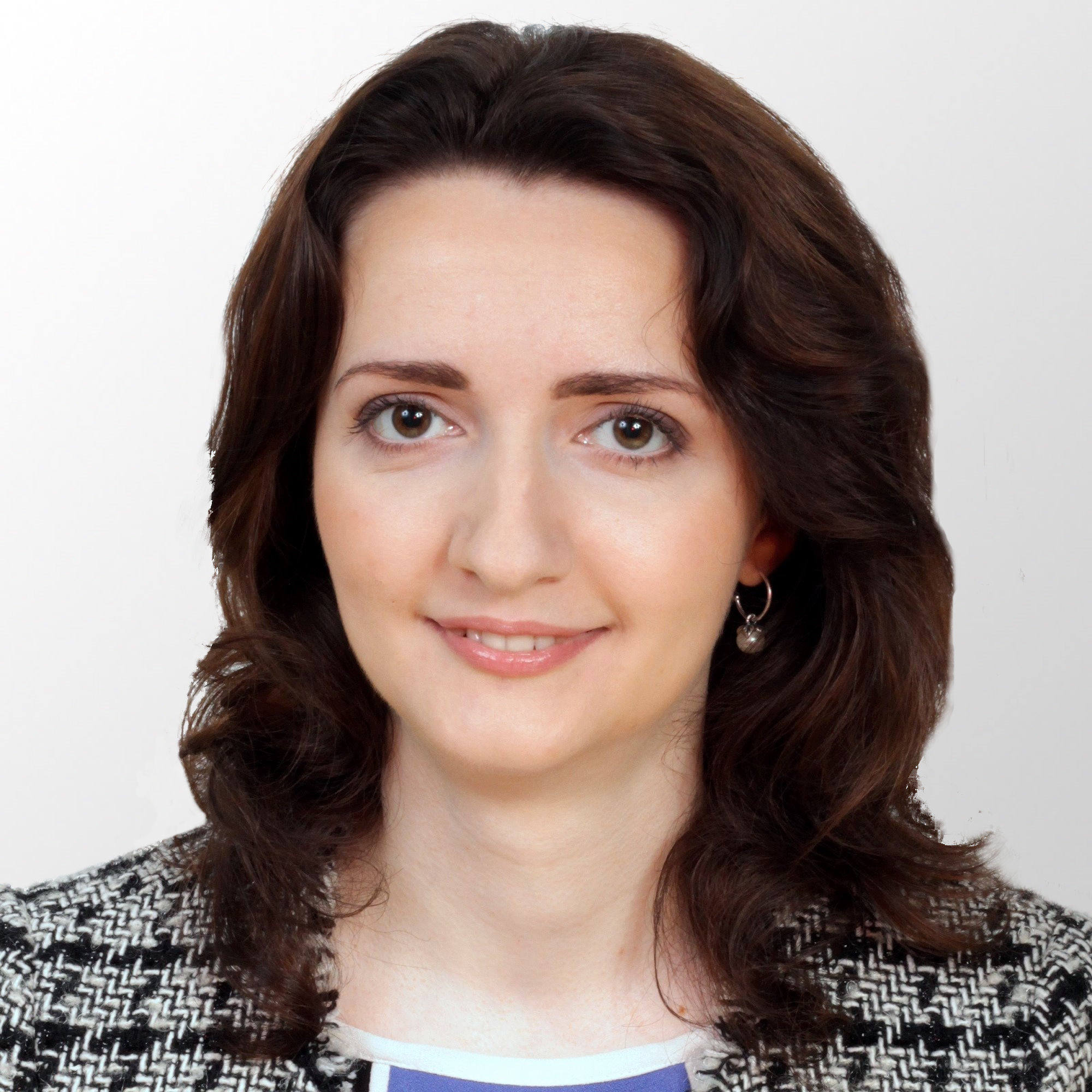 « Handles things in a refined manner, managing to be five steps ahead of the problem »

Having been professionally engaged in intellectual property matters for over 14 years, Irina has protected many clients in landmark disputes and has extensive experience in successfully representing clients before arbitrazh courts, including the Intellectual Property Court, as well as courts of general jurisdiction. Moreover, she is a well-seasoned expert in representation before the Rospatent Chamber for Patent Disputes as related to both means of individualization and intellectual property items.

In addition, Irina conducts due diligence for companies relating to matters of intellectual property and personal data compliance, and advises on existing and potential risk mitigation.

Prior to joining the Firm, Irina represented the Federal Intellectual Property Service (Rospatent) and the Chamber for Patent Disputes in courts as she was with the litigation department of the Federal Institute of Industrial Property. She was in charge of protecting exclusive rights to intellectual property at a major Russian wine & spirits distributor and importer and was in charge of the holding’s portfolio of intellectual property rights. As a senior consultant with a foreign law firm, she was in charge of matters related to trademark infringement, with one of her most notable mandates relating to the protection of the IP rights of the largest UK and French alcohol producers, specifically by preventing competitors in Russia from infringing on the clients’ products’ registered geographical indication. Irina has also advised a world-class tobacco manufacturer.

Irina graduated from the Law Faculty of the Academic Law University of the Institute of State and Law at the Russian Academy of Sciences with honors. She earned her LL.M. from Westphalian Wilhelms University (University of Münster, Germany) and has taken postgraduate courses at the Russian State Institute of Intellectual Property (currently Russian State Academy of Intellectual Property). Irina also has a degree in English translation and interpretation from the Moscow State Linguistics University.

Irina is an IP committee member of key foreign business associations in Russia including: Association of European Businesses (AEB), AmCham Russia, ICC Russia; and is a member of the Chamber of Patent Attorneys.

Irina has been admitted to the Moscow Bar.

She is fluent in English and German.