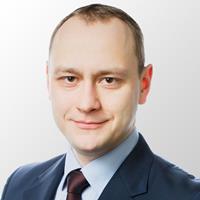 Anton Berezin has vast experience in advising and representing Russian and international clients in cross-border litigation and arbitration proceedings, as well as coordinating and leading internal and regulatory compliance investigations involving major corporations.

Highlights of Anton’s recent experience include:

Anton joined the Firm in 2010. He has been admitted to the New York and New Jersey Bars since 2011. Anton is one of the few foreign attorneys registered with the Russian Ministry of Justice as a foreign attorney advising on foreign law in Russia.

Anton is fluent in English and has a basic knowledge of Spanish.