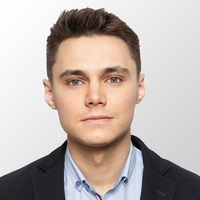 Igor graduated from the Law School of Lomonosov Moscow State University in 2020. Currently he is a PhD student The Institute of Legislation and Comparative Law under the Government of the Russian Federation