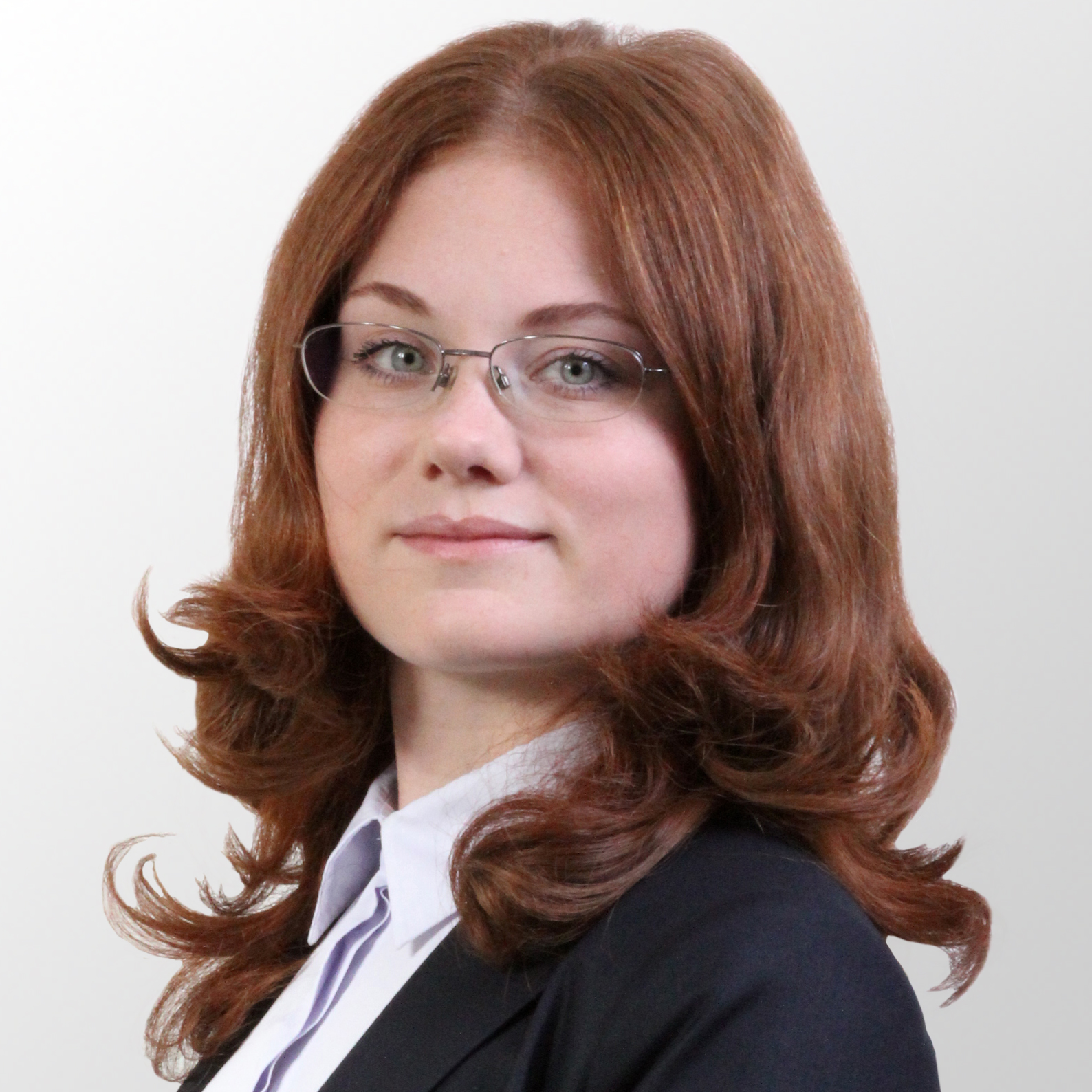 Evgenia Evdokimova is one of the leading civil lawyers at the Firm, with a particular focus on contract law. Evgenia advises clients on deal structuring, security and insurance, as well as on litigation and arbitration arising out of commercial contracts. She regularly assists clients with the structuring of joint investment projects and drafts the relevant documents.

Evgenia’s highlights at the Firm include:

Before joining Egorov Puginsky Afanasiev & Partners, Evgenia worked as a legal consultant at an international auditing and consulting firm and practiced law at a law firm.

Evgenia lectures on civil law at St. Petersburg State University, School of Law and is working on her PhD thesis on the issues surrounding secured creditor priority. She regularly lectures as part of continuing education programmes at various schools, including the Institute of Legal Research, Legal Profession and Mediation.

Evgenia is recommended by Best Lawyers for corporate law and litigation.

She has been admitted to the St. Petersburg Bar Association since 2008, and is fluent in English and German.