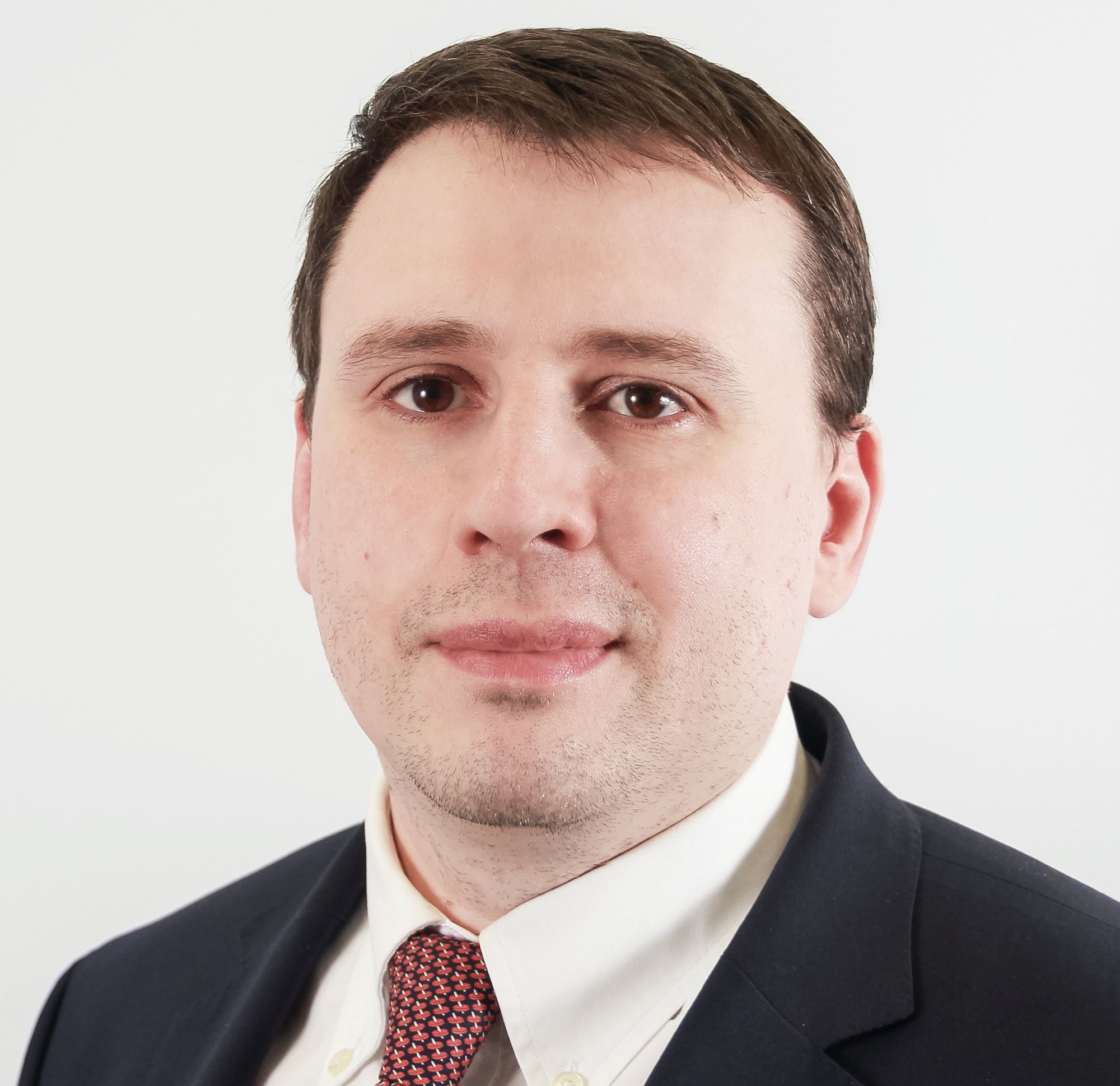 Artem has over 20 years of legal experience focused on representing the largest Russian and foreign companies in litigation over corporate relations, investment agreements, construction contracts, real property leases and the securities market. Artem also has experience developing and supporting banking software and has advised on various payment and banking issues. He also focuses on intellectual property rights issues.

Prior to joining the Firm in 2015, Artem held the position of department supervisor in the legal directorate of Bank St. Petersburg, where he managed litigation on behalf of the bank, provided legal support to the bank’s corporate and business operations, and worked on legal review of intellectual property rights acquisitions. Prior to this, Artem worked at a St. Petersburg law firm, where he represented clients in court in tax, general commercial, and corporate disputes. His career also included working within various LUKOIL entities for over 7 years.

He graduated from the Law School of the Lomonosov Pomor State University (currently the Lomonosov Northern (Arctic) Federal University). He has been qualified as a lawyer specializing in jurisprudence and has been admitted to the St. Petersburg Bar.

He has been awarded a diploma by the St. Petersburg Bar Association for «Achievements in Arbitration».

Artem is fluent in English.