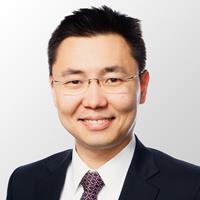 Alexander’s practice focuses on cross-border and domestic M&A transactions involving Russian businesses from oil and gas, media, telecommunications, retail and other industries.  He also has a broad experience in representing clients with regard to international finance deals including syndicated loans and financial restructuring, as well as international debt and equity offerings. Alexander advises Russian and international companies on various regulatory issues, as well as foreign investment and antitrust matters.

Alexander has a number of publications in professional journals and is a co-author of the pioneering guidelines How to Become a Public Company published by Moscow Exchange.

Alexander is a member of the Moscow Region Bar and New York Bar.