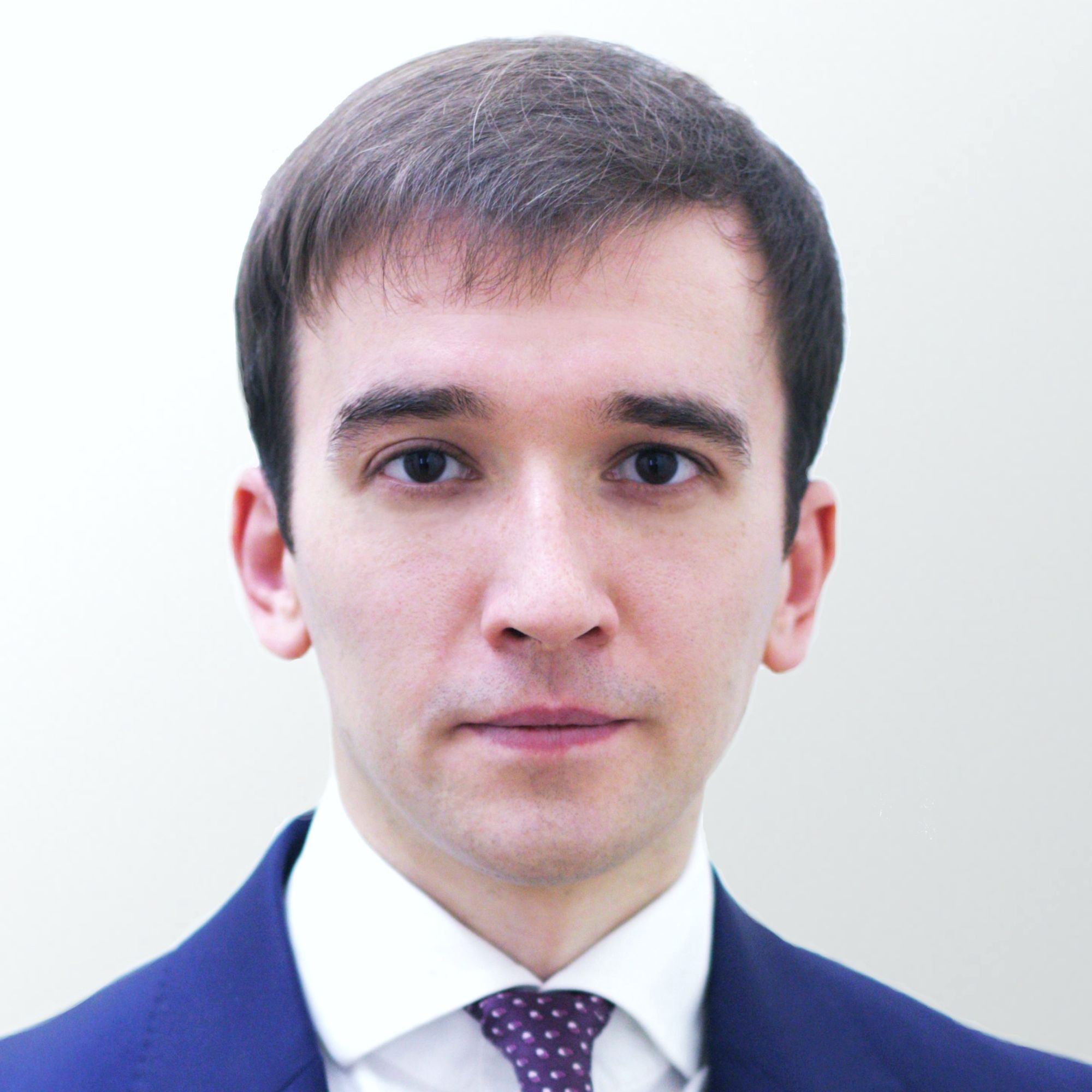 For over 10 years, Evgeny has been focused on representing domestic and international companies in litigations over real estate and construction, corporate governance, bankruptcy and restructuring, as well as banking and finance. Evgeny is engaged in multi-billion proceedings in international commercial arbitration and before foreign courts.

Evgeny advises on restructuring of company assets and represents clients in related disputes. Evgeny also has necessary qualifications and an extensive experience in private client services, including those related to settlement of family and inheritance disputes.

He is on the task force to improve the arbitration laws. Evgeny was also involved in amending of the Law “On Insolvency” and the Law “On Insolvency of Credit Institutions as commissioned by the Deposit Insurance Agency, amendments to the Law “On Competition Protection” (as related to the unfair competition section) within the FAS of Russia’s task force, amendments to the Russian Civil Code with regard to trademarks as commissioned by a large FMCG company.

St. Petersburg Litigation Practice's team headed by Evgeny is the only one leader on the market according to international ranking Chambers Europe 2020. The ranking recognizes Evgeny as “a brilliant trial lawyer” noting his “intelligence, accuracy and client-oriented approach.” The Legal 500 2020 recommends him for litigation and bankruptcy areas as a lawyer with “a lot of charisma, a flawless reputation, creativity, dedication and bags of experience.” He is also highly recommended in dispute resolution by Best Lawyers and Acritas Stars Rankings. In 2020 Evgeny appeared in the ranking of legal services market leaders published by authoritative Russian business newspaper Kommersant.