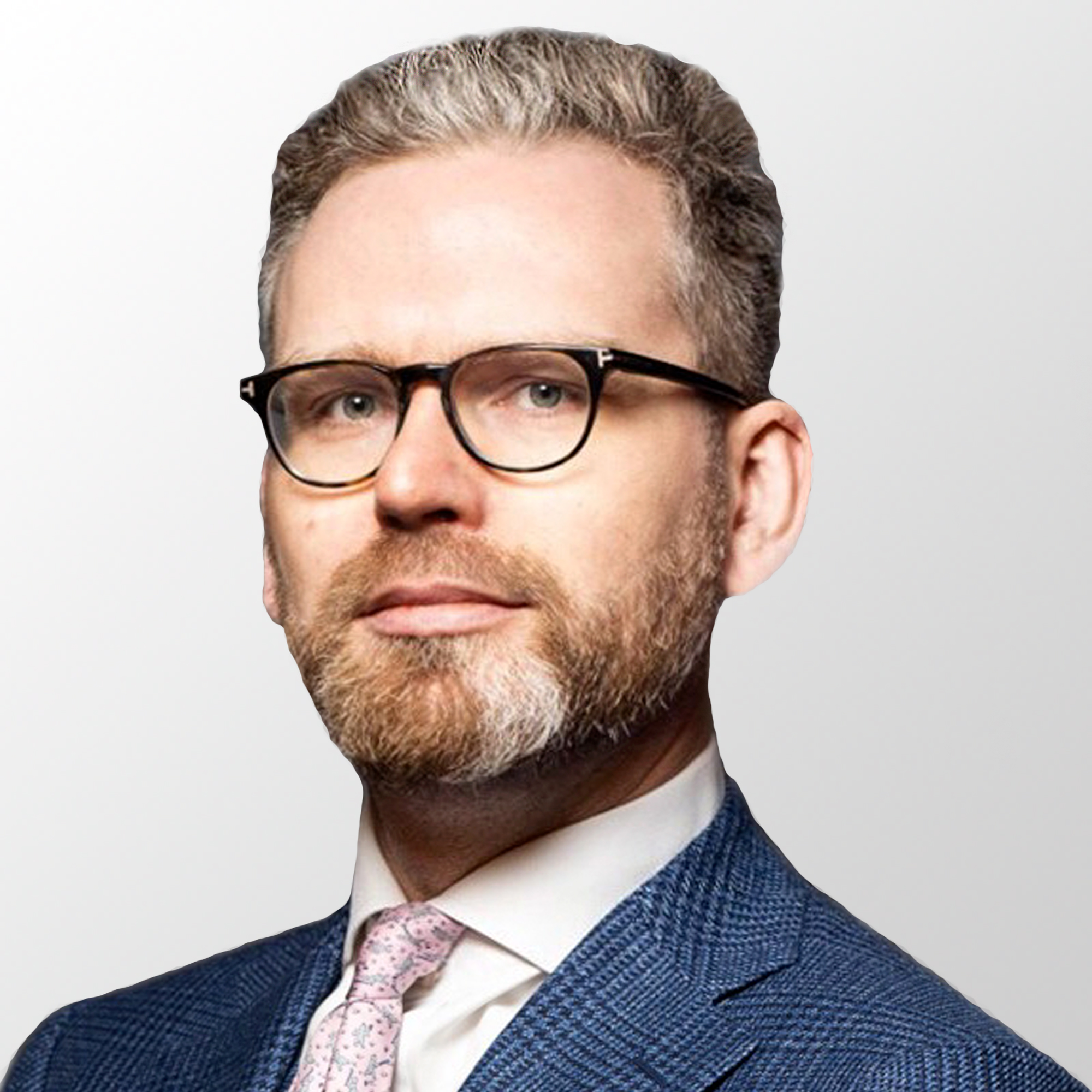 Andrew Lomas is an English barrister with broad expertise in litigation and arbitration, including claims with cross-border and multi-jurisdictional elements. With a background in scientific research, Andrew has particular experience of cases involving complex or technical subject matter, including pharmaceutical and IT / software disputes, as well as intellectual property claims. He is also well-versed in the procedural complexities of litigation, something that is critical in designing a successful strategy.

As a member of the London barristers chambers One Essex Court, Andrew has been regularly instructed in high-value disputes as sole counsel. He has appeared as an advocate in the English High Court and Court of Appeal, as well as a range of arbitral tribunals including those under LCIA, ICC, HKIAC, and MKAS-ICAC rules.

Recent examples of cases he has worked on include:

Andrew has an undergraduate degree from Durham University and a masters and doctorate from Oxford University. He completed his legal training at City Law School, London, and is currently a visiting lecturer at the Centre for Commercial Legal Studies at the University of London.